Share a memory
Obituary & Services
Tribute Wall
Read more about the life story of Brian and share your memory.

Brian “Bri” Scott Hill, 47, passed away on Thursday, January 19, 2023, in his hometown of Great Falls, Montana. A private family service will be held at a later date.

Brian was born on September 23, 1975, to Allyn Hill and Donna Lewis Evans. He was raised in Great Falls and attended CMR high school graduating with the class of 1994. He later continued his education at Portland Community College in Portland, Oregon.

Brian loved to travel. He’s planted his heart in many places across northern America. From the moment he was born until the early 2000’s, he resided in Great Falls, Montana. He then went on to Vancouver and Portland for a large portion of his life, eventually settling back to Great Falls in 2018.

Brian liked spending time with his dog, Meeso, as well as the rest of his family. He enjoyed listening to music, his favorite being Janet Jackson and Lady Gaga. Brian was very hardworking when it came to his hobbies. He found joy in learning the inside workings of different mechanics. He enjoyed working on computers and anything to do with electronics. He also enjoyed tinkering with cars.

Brian Hill is survived by his father and stepmother, Allyn and Cindy Hill; his mother, Donna Lewis Evans; his brother, Cory Hill; his stepsisters, Kami Stone, Connie Jensen, Elikah Evans, and Cally Mayfield; his half-sister, Denna Cooper; his stepbrother, James Evans; as well as his close family friends, Dawna Kraus, Dottie Hertel, and Neil Hertel. He cherished his family and was proud of each and every one of their accomplishments.

He is preceded in death by his grandparents, Clara Hill, Charles Hill, Phyllis Lewis, and Don Lewis; his sister, Stacy Dempsey; and his biological father, Jack Dempsey.

To send flowers to the family or plant a tree in memory of Brian Scott Hill, please visit our floral store. 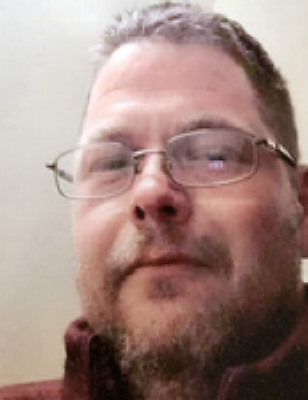 You can still show your support by sending flowers directly to the family, or by planting a memorial tree in the memory of Brian Scott Hill
SHARE OBITUARY
© 2023 Croxford Funeral Home. All Rights Reserved. Funeral Home website by CFS & TA | Terms of Use | Privacy Policy | Accessibility